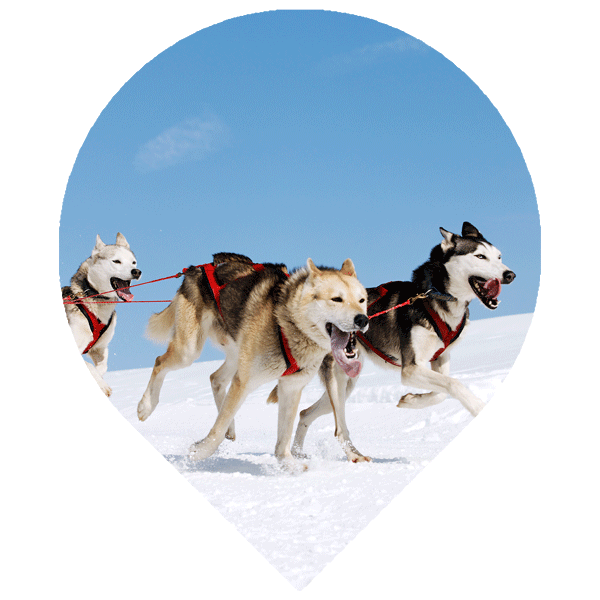 “Team work: simply stated, is less me and more we”. I like this quote because it sums up for me what team work is all about. As a mantra, this has guided my own contribution to teams and informed how I have supported the development of teams I’ve worked with throughout my career. If a  team is focussed on what it can deliver as a whole, rather than the sum of its parts, then it’s far more likely to succeed.

That’s not to say that clarity on individual roles isn’t important, that clear accountability for tasks isn’t essential if a team is to stay on track and that reaching success won’t necessitate the individual success of its constituent parts.

Teams have to be aware of what they do well, and not so well, and then work hard to iron out the overlaps or plug the gaps.

I will work with you to build a strong team, whether you’ve just come together or whether you’ve been together for a while and need a re-start! Armed with my own team development toolkit, assembled over many years of working with groups, I will help your team focus on their strengths and diagnose and resolve those key issues preventing them from being truly high-performing.

Some examples of my work with teams include:-

“I have worked with Liz in different capacities over several years, as both a team member and as a team leader. She has a great facilitation style and has helped me understand team dynamics, individual motivators and build a really effective and energised team”